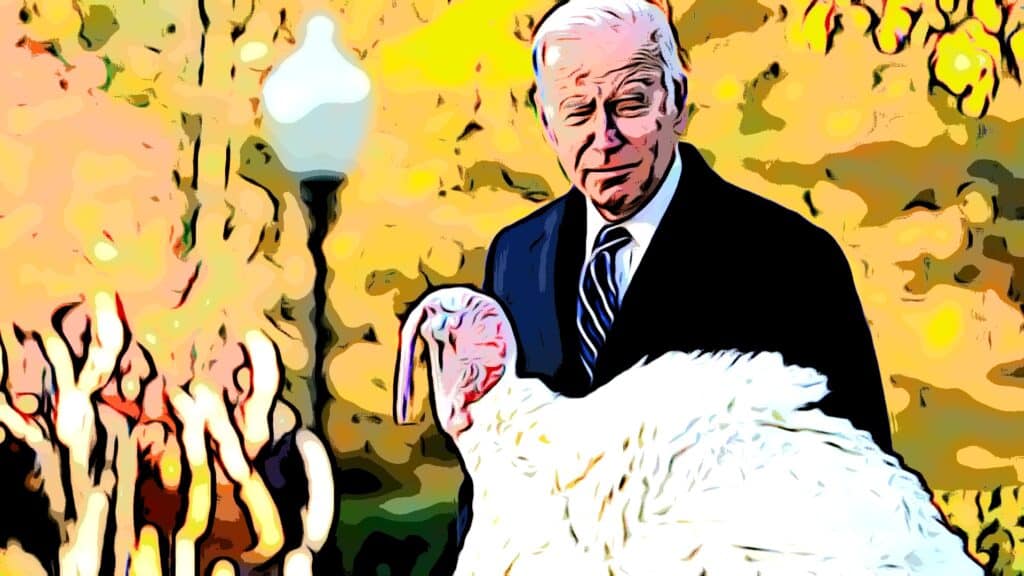 Togetherness, gratitude, great homemade food, and the first indoor fire of the season are reasons I adored Thanksgiving growing up.  Family and friends arrived on Wednesday to prepare the dressing, to laugh, to catch up, and to be so glad we had each other.  My favorite times were sitting and chopping the bread, celery, and other secret ingredients that, when mixed with the turkey gravy the next day, would be something extraordinary.  While I chopped, I savored the moments with my parents and siblings.  We were captive at the table with nothing to pay attention to but each other and the glorious food.

There were also decorations and artifacts on the table. The napkins with autumn colors, the candles, a paper foldout turkey… and little statues of a male and female pilgrim.  I didn’t give it much thought. I had been taught that after much hardship, those brave pilgrims finally had a great harvest, thanks mostly to a kind and knowledgeable “Indian,” Squanto. My parents were first generation Italian Americans, and they jumped into American traditions with both feet.  They were grateful to be here, to have had parents who worked so hard and sacrificed so much for them, and they wanted their children to enjoy and explore all that America had to offer.

As years went along, the rosy Thanksgiving picture dissipated, and my heart opened to the pain that was also part of the tradition. It remains a day of significant internal conflict for me. Knowledge had crept in. Knowledge of the genocide of the Indigenous Americans, and the fact that the pilgrims had tricked Squanto and others onto a ship to be sold as slaves.  Believing the Thanksgiving fable is no longer possible.  How can a person celebrate Thanksgiving and keep the feeling of warmth and togetherness without ignoring the harm, or even doing more harm?

This has been the central question for me as I have raised my own children. They are lucky to have been schooled in the truth, and they would never tolerate ignoring the genocide. And, they, in turn, have raised awareness of other sources of oppression associated with the holiday.  Celebrating the deliciousness of a dead animal was just untenable for one of my daughters. She became vegan, and I have now eliminated all meat. She and I prepare a delicious harm-free dinner. My other daughter and husband still consume meat. So the meal-making is now divided.  And with a husband who does love to cook for special occasions, I have been relieved of the sexist burden that my mother, grandmother, and aunts endured when they spent the entire day working in the kitchen while their husbands watched football and drank beer or whiskey. It’s hard to know whether all these generations of women had authentic smiles through all of that, or whether they were simply pasting on a face to keep the fabled dream alive.

As my family sits down for Thanksgiving dinner this year, there will be no pilgrims on the table, and we will likely incorporate a land acknowledgment with our other expressions of gratitude. It remains to be determined whether transforming the holiday into something authentic and respectful is possible.  Can we capture the essence of what I felt as a child, while simultaneously facing the reality of the holiday’s roots?